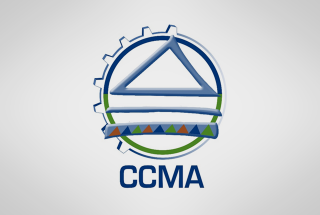 On or about 8 May 2020 the Director of the Commission for Conciliation, Mediation and Arbitration (the CCMA) issued an Urgent Directive in respect of access to the CCMA (the Directive).

Through the Directive, the CCMA introduced various measures in order to minimise exposure to COVID-19.

Since then the CCMA conducted a number of digital and telephonic hearings successfully.

In order to conduct hearings by way of digital platforms, some changes to the way parties to disputes previously conducted themselves are now necessary. These include:

While these measures may seem cumbersome, they can also assist with the resolution of disputes in an expedient manner by – for example – avoiding parties having to incur travelling and similar costs, being away from their work or other obligations for unnecessary periods of time and shortened proceedings.