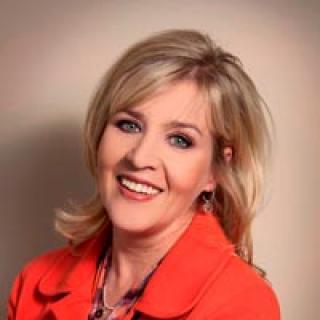 People don?t always stick to their commitments, be it in a personal or work
environment, obligations fall through the cracks of everyday life and one or more
parties are left hanging.

Helene Vermaak, Consulting Psychologist at The Human Edge says,
"Problems arise, when no one holds those people accountable for the failed
commitments, broken promises or bad behaviour.'

According to research by international organisational performance company,
VitalSmarts, vital behaviours in a company are two to three actions that will
ultimately drive the results if they are consistently and reliably employed. Some
behaviours can be unique to certain industries, for example washing of hands
when going into and leaving hospitals so as to reduce hospital-acquired
infections, or they can be more generic such as delivering a 48 hour customer
service turnaround time.

1. Identify the right problem. When approaching your co-worker, think
"CPR" (Content, Pattern, Relationship). Our natural inclination is to talk content
?the immediate offense. But if and when your co-worker continues to behave
poorly, it's time to talk about the pattern of bad behaviour. If the infraction
continues, talk about the long-term damage the pattern is having on your
relationship of trust and dependability.

2. Make it motivating. If the other person is able to do what's been asked, but
chooses not to, start by making the invisible visible. Talk about the natural
consequences?both good and bad?he or she cares about. What are the
effects of his or her behaviour on other employees, customers, share owners,
etc.?

3. Make it easy. If you find out the problem is not due to motivation, then
it's likely due to an ability barrier. Maybe your expectations aren't realistic.
Maybe the individual has not been provided with the right tools. Maybe he or
she is constrained because of bureaucracy. Whatever the constraints, discover
them and make changes. The goal is to make it as easy as possible for your co-
worker to meet the expectation.

Accountability is everyone?s responsibility, and if this is not the case, there
are detrimental effects on relationships within a team or organisation. "A culture
of accountability is possible, particularly when peers know they have the right
and the ability to directly and respectfully address an issue when they see
something going wrong,' concludes Vermaak.