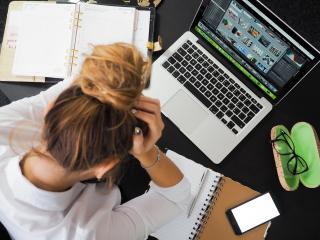 Chery-Jane Kujenga, Interim Chief Executive Officer of Adcorp Holdings, said that while it was some comfort that unemployment did not get worse in the last quarter of last year, employment remained at the highest levels in 12 years and that the growing joblessness trend was still firmly intact.

And South Africa remains a country with one of the world’s highest unemployment rates.

“Unfortunately this year has started with mass retrenchments. The economy also continues to struggle and it seems unlikely there will be any improvements in the near future so we anticipate the unemployment rate will climb further this year.”

Kujenga noted that even though the economy was officially not in recession “the hiring conditions are the same as if we were already in recession.”

With many businesses hesitant to hire because of ongoing economic policy uncertainty and a lack of coherent strategy to address unemployment, the jobs impasse is likely to persist.

Kujenga singled out the skills gap - and the lack of policies aimed at addressing it - as the most pressing issue as it is a key driver of unemployment.

“We, as Adcorp, continue to advertise jobs we can’t fill because of skills mismatches. We need those with finance skills as well as ICT specialists - namely software developers, network technicians and project managers as well as artisans like boilermakers and welders.