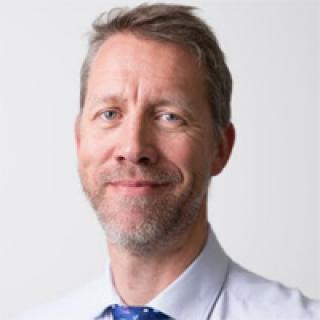 Automation and AI will massively impact the shape of the modern workplace, and companies should see this as an opportunity to reskill employees for the digital age. The potential this has in the South African job market is significant.

Unfortunately, blaming technology has often been an easy way out for those companies embarking on retrenchments, when instead the issues are much broader than that. Many organisations want to reduce customer-facing staff as they believe people’s behaviour changed because of the availability of digital solutions. But possibly reskilling staff could see additional value created for customers beyond the traditional. Especially in roles where human insight can deliver much better returns for customer problems.

In banking, when ATMs were first rolled out across the US in the 70s and 80s, the expected result was to reduce the number of tellers. Instead, it had the reverse effect with more customers wanting to speak to tellers and get advice, and the number of branches actually increased. The teller’s role and value to the customer had evolved thanks to technological innovation. Automation continues to provide opportunities to offer this benefit to the customer, but by assisting employees to be more efficient, it can also be done cost-effectively.

The current challenging economic environment has put pressure on businesses across all industry sectors to reduce costs. This unfortunately has resulted in increased retrenchments especially in the white-collar world. As a result, fewer people are expected to complete the same amount of work that was previously done by larger workforces.

It is not like the work has decreased. Instead, employees are expected to work longer hours for the same amount of money. This is where the demand for automation is coming in. It is not automation that is causing the job cuts – instead, it is because of job cuts that automation is becoming more and more essential.

Office automation has been growing in momentum since the 60s, but it is only now with the advent of effective artificial intelligence that smart automation is becoming possible. Some tasks are easier to automate than others especially when it comes to repetitive administration work.

People still have the edge over automation when it comes to their creativity and human empathy. There are certain tasks that machines can do better and certain ones that people excel at. The interesting discussions will take place around the middle ground where humans can use technology to enhance their results. Paul Daugherty, in his excellent book, Human + Machine, calls this the area where technology ‘gives humans super powers.’