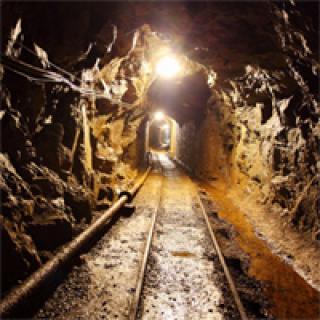 When the economy slows down, businesses have a tendency to cut spending on skills development.

According to Mr Ngqabutho Ncube, training manager at BME’s underground mining operations, the cutting of training budgets is counter intuitive to business sustainability. With the cyclic nature of economic activities, a slowdown in economic activities affords companies an opportunity to develop its skills capacity.

The World Bank is of the view that South Africa needs skilled jobs for the poor to reduce inequality more than ever. An economic report released by the organisation earlier this year, states that poverty could be halved, dropping to 4.1million people by 2030 from 10.5million in 2017 if South Africa invests in skills development now.

Against this backdrop, BME has recently enrolled seven employees on an artisan learnership training programme at the Artisan Training Institute (ATI). This is in line with BME’s ethos of staying competitive as a specialised business in the mining sector and utilising the excess time available from an economic downturn.

The candidates will undergo a recognition of prior learning (RPL) process in September to benchmark their current competencies and level of on-the-job skills, then complete the programme later this year. “Our aim is to make sure that we train as many millwrights as we can, but this will be determined by the trainees’ ability to qualify during the pre-test selection criteria”.

Skills versatility is important, says Ncube. “BME is not following a one-dimensional approach to training and development”. The objective is to have a multiskilled artisan knowledgeable in electrical, mechanical and hydraulic skills.

According to Sean Jones from ATI, it is encouraging to see specialised organisations such as BME invest in skills development. “Naturally, we, as a training provider see the value, but we also note the trend of hesitating to spend on training in a downturn”.

In South Africa, training and development is even more important, because of structural unemployment and present inequalities. “As the population ages, we are likely to see a situation where unemployment increases even further while the job market remains with an unskilled labour force. We have to prevent that at all costs,” Ncube concludes.