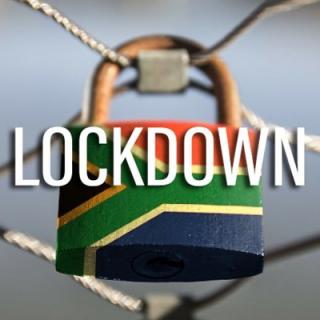 Minister of Cooperative Governance and Traditional Affairs, Dr Nkosazana Dlamini-Zuma announced on Twitter that South Africa's National State of Disaster has been extended once again.

The national state of disaster, under Section 27(1) and Section 27(2) of the Disaster Management Act, was first implemented on the 15th March 2020 in response to Covid-19 making its appearance in SA.

"Cabinet has decided to further extend the National State of Disaster by a month." said the minister.

This means that, instead of ending on the 15th of October as expected, the lockdown will persist until the 15th of November 2020.

This extension, says the minister, will allow the government to begin the country's long and difficult road to a progressive and responsible normal.

"It will help us put measures in place to avoid a second wave of infections," Dlamini-Zuma said