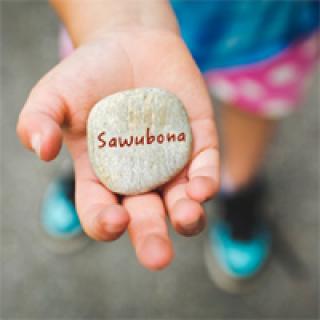 This is a platform that creates and manages digital resources and software supporting research and development in language technologies and language-related studies in all South Africa's official languages.

SADiLaR is a multi-partner distributed research infrastructure, comprising the Council for Scientific and Industrial Research, the University of South Africa, the University of Pretoria, and the Inter-institutional Centre for Language Development and Assessment.

The centre is a response to the Use of Official Languages Act of 2012, pertaining to the equal development and use of the 11 official languages of the country.

SADiLaR is the first of its kind in Africa and promotes existing links with similar entities globally, especially with CLARIN, the European Research Infrastructure for Language Resources and Technology.

The department said that the development of SADiLaR began in 2016 and has two programmes, these include a digitisation programme, which entails the systematic creation of relevant digital text, speech and multi-modal resources related to all the official languages, and the development of appropriate natural language processing.

It also includes a digital humanities programme, which facilitates the building of research capacity by promoting and supporting the use of digital data and innovative methodological approaches in the humanities and social sciences.

“So far it has benefited over a thousand students, and approximately 90 researchers and developers. This virtual infrastructure hosts a resource portal that provides a single point of entry with access to over 200 language resources and tools.

“Fields of research include language, literary and heritage studies, history, music, sociology, journalism, philosophy, psychology, media studies, and visual and graphic art. In turn, the availability of large data sets facilitates the development of a variety of language technology applications for the public good,” the department explained.