The Challenges Faced To Get The R350 Grant

While the Social Relief of Distress (SRD) R350 grant is seen as a vital support mechanism in assisting vulnerable members of our society, research has found that beneficiaries face many challenges before they can access their money.

The report commissioned by the Black Sash in collaboration with the Human Sciences Research Council (HSRC) found that beneficiaries of the R350 grant faced several barriers both in the application and collection stages of attempting to access the relief mechanism.

While participants said the application for the grant was easy, challenges arise relating to connectivity and the cost of data. Applications for the grant were done exclusively online and required people to have data to apply for the grant.

One of the recommendations to remedy this issue would be for the South African government to develop technological infrastructure in poor communities. An additional measure could be to make websites used for grant applications zero-rated, allowing people who cannot afford data to apply for the grant without having to spend money.

Applicants also complained that the reasons for rejection would require them to spend money to resolve. This was the case for grant applicants who were judged to be benefiting from the Unemployment Insurance Fund (UIF) when they were not.

Grant recipients revealed that when collecting their grants at the post office they often encountered long queues which would see them spend hours waiting.  It was also revealed that individuals offered to help them access their money quickly and skip the queue in exchange for a bribe. This offer was taken up by some, as it would save them from hours of waiting.

Grant recipients would also be turned away because computers at the post office would be offline or there was insufficient money to pay everyone in the lines. This would in turn result in people being sent home and told to return the following day.

This was concerning as participants could spend between R25 and R50 rand per trip to collect their money which constitutes a significant proportion of the grant. To be turned away and told to return the next day would compound this challenge.

R350 grant recipients also had the option of having the money paid directly into their bank accounts. While bank charges saw deductions being taken off their money, it saved time and the costs of travelling to the post office.

The HSRC's Dr Candice Groenewald says that it will be interesting to see the impact of allowing R350 grant beneficiaries to collect their money at various supermarkets as the option to collect the grant at the post office is no longer available.

She adds that the thoughts of people experiencing the challenges must be taken into account when making decisions around the grant.

“What we neglect to do is to understand that these numbers are people and that people's lived realities are important and people's voices are important in the decisions that we make... Yes throwing on experts is great and bringing in different stakeholders to make these decisions is pertinent in order to get to a point, but I think there has to be better consultation with people on the ground who are experiencing these issues” concluded Groenewald. 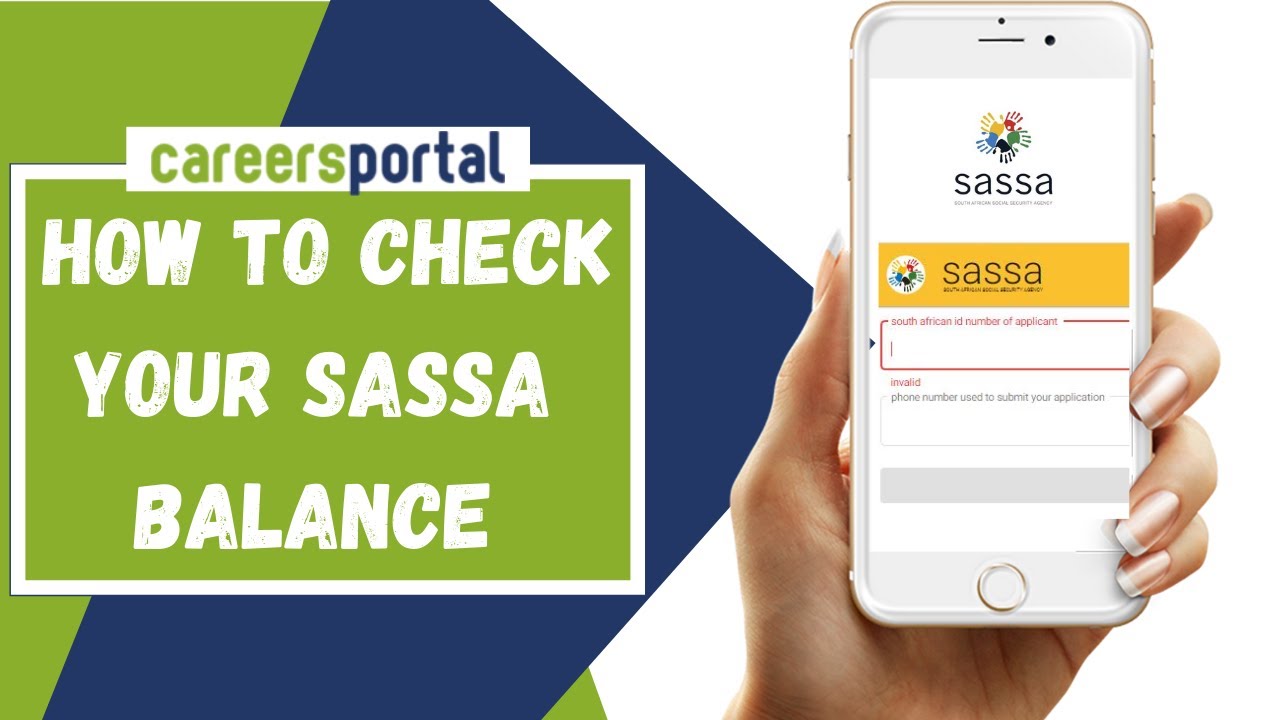 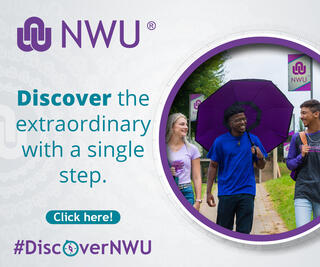 When SRD Grant Recipients Will Get June Appeal Decisions

It has been just four days since the new Social Relief of Distress (SRD) grant appeal website launched. During its first week, the website has seen more than half-a-million appeals lodged.

The South African Social Security Agency (Sassa) has announced several changes to how the Social Relief of Distress (SRD) is managed. This has resulted in a change in how reconsideration requests are dealt with.

Earlier this year, it was announced that the Social Relief of Distress (SRD) grant was extended by twelve months and is set to end in 2023. However, many of the administration aspects of the grant have changed, including the process of appeals.

How To Submit A New Sassa R350 Grant Appeal

The legislation under which the R350 grant is provided and the qualifying criteria are not the only things that change about the Social Relief of Distress (SRD) grant. The process of submitting a R350 grant appeal has also changed.

Thousands of parents in the Gauteng province are advised to get ready for the upcoming school admission season, as there is less than a month left before the online allocation period begins.

Whether it be for work, making school applications, making an appointment for a drivers licence test or simply for leisure purposes, you will need the appropriate documentation. The latest announcement from Home Affairs will allow people more time to access official documentation.

Sassa Calls On Clients To Use ATMs To Collect Money

With more than 18 million permanent grant recipients in South Africa, technical difficulties with grant payment systems could inconvenience millions of individuals and their family members who rely on the crucial government support mechanism.