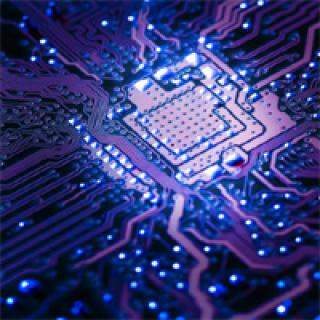 South Africa is training a group of teachers to learn how to code and how to teach coding. The subject will be piloted at 1000 schools across five provinces, starting in the 2020 academic year. The announcement has resulted in debates around the country’s ability to deliver on such a commitment, particularly when considering the low literacy and numeracy skills of learners. The Conversation’s Nontobeko Mtshali spoke to Professor Ulrike Rivett to find out more about this.

What is coding? Are there African countries teaching it nationally at school level?

The Department of Basic Education describes coding as the writing of instructions for computation using a programming language to achieve a specific goal or to solve a problem. In simple terms, coding refers to using a language that a computer understands to develop computer programmes, mobile applications, websites etc.

Coding is therefore similar to introducing a new language in the school curriculum. The misconception has often been created that coding requires a talent in maths or physics, but that’s not necessarily the case. Coding, similar to any language we use, has certain structures and rules – like grammar – and these rules have to be learnt and practised. While the discussion around coding has been very closely linked to that of the maths curriculum, there is no reason to believe that students with subjects such as maths literacy cannot learn how to code. The challenges of introducing coding as a subject are manifold, but maths education is not one of them.

There are a number of schools that have already introduced coding. Most are well-equipped schools or private institutions. This is also true for most African countries.

Countries like the UK have well-established national policies. In the UK this was done in 2013. Others that followed included Austria, Bulgaria, the Czech Republic, Denmark, Estonia, France, Hungary, Ireland, Lithuania, Malta, Spain, Poland, Portugal and Slovakia. Some of these countries have included coding in their national curricula.

What are the challenges in the way of making this a regular subject in schools?

It’s great that South Africa has decided to roll out coding nationally. But the complexity is that the foundations are not in place for effective implementation. Dr Mmaki Jantjies, a senior lecturer at the University of the Western Cape’s Department of Information Systems, cites five core elements that need to be in place for effective rollout. These include: