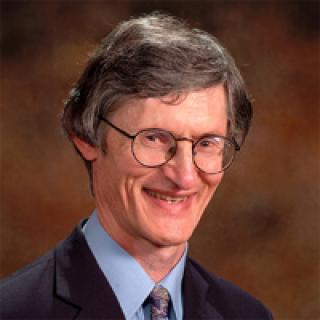 Section 194 of the Labour Relations Act (LRA) allows arbitrators and judges to grant employees compensation for unfair dismissal where reinstatement is not appropriate.

A compensation order is one that requires the employer to pay the employee an amount of money in recompense for unfair dismissal or an unfair labour practice.

This payment is not one for measured damages or quantified losses suffered by the employee. That is, the LRA does not require the arbitrator or judge to seek proof from the employee of specific financial losses resulting from the dismissal.

A damages order, for example, as made in the civil courts, might be based on a specific calculation of the monetary value of, for example, the house that the applicant lost after having been unable to pay the bond due to the conduct of another party.

However, an order for compensation at the CCMA, bargaining council or Labour Court would not normally be arrived at in this way. Such compensation is not intended as an order for damages but merely as a payment made to "console? the employee for the loss of a right (the right not to be unfairly dismissed).

As a result the calculation of the compensation amount is not required by the LRA to be based on any specified criteria, rules or guidelines except that the amount must:

Judges and arbitrators have a very wide discretion in view of the fact that the term "fair and equitable' is itself not defined and is open to interpretation.

In Hoffman vs SA Airways (CLL Vol. 15 No. 3 October 2005) the Court said that the determination of appropriate relief calls for the balancing of various interests that might be affected by the remedy.

This must be guided by the following objectives:

In practice, many Labour Court orders contain some explanation of how the judge arrived at the compensation amount but many arbitration awards do not contain any reasons for the amount of the compensation awarded. Many of these decisions appear to the onlooker to be arbitrary. It is therefore often unclear whether the arbitrator attempted to apply his/her mind to making the award "just and equitable' and as to the basis on which such an attempt might have been made.

Just as problematic is the fact that, in those case where reasons for the compensation amount are given, there is little consistency in the reasoning from case to case.

A multitude of reasons for the compensation amount have been given including the following according to CLL Vol.15 No.3 (October 2005):

The fact that the calculation of compensation is unregulated and is so varied makes it entirely unpredictable. Employers therefore need avoid getting into a situation where they have to pay compensation, the amount of which may be at the whim of an arbitrator.