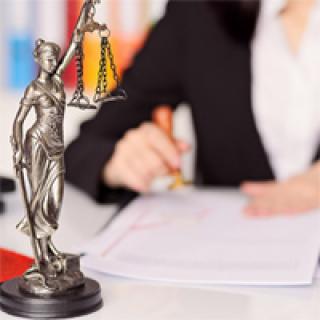 Healthy and regulated competition in business can boost the quality of services and products. However the laws that guide competition need to promote fair and ethical practices.

If competition law is properly developed and actively enforced it can encourage innovation and provide consumers with affordable options.

According to Brand South Africa “South Africa’s economic system is predominantly based on free market principles”.

The Competition Act adopted in 1998, which is the foundational policy for competitive behaviour in South Africa reflects the European Union, US and Canadian models.

The general purpose of the Act is to provide consumers with competitive prices, promote economic development, boost employment, and create opportunities for small business to participate in the marketplace.

In 2009 the Competition Act was amended to incorporate penalties against cartel leaders and provide for the protection of whistle-blowers amongst others.

Since then the law has evolved to keep up with the challenges associated competitive practices.

A change is coming

More recently the Competition Amendment Bill in South Africa has been introduced to the National Assembly.

Announced on 12 July 2018 the amendment Bill seeks to highlight the plight of small businesses in SA.

According to Business Tech, “...the bill focuses on the ability of small and medium sized firms to participate in the economy and seeks to drive deconcentration and transformation in markets.

If the Bill is passed it will empower the Competition Commission and elevate public considerations.

“...the competition regulatory landscape will be changing significantly if the Bill becomes law” says Ahmore Burger-Smidt, director at Werksmans Attorneys.

Are you ready for the changes?

Join the [email protected] Competition Law course. The two-day intensive masterclass will offer insight into the policy and legal framework of competition law in South Africa.