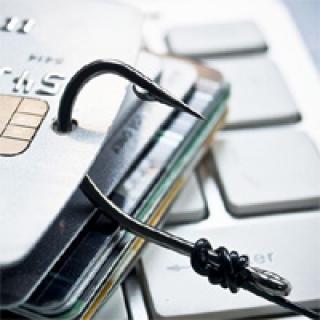 “Cybercrime has reached pandemic levels” says Paul Esselaar Director of Novation Consulting and co-author of A Guide to the Protection of Personal Information.

According to Esselaar economic crime in South Africa, which includes cybercrime, is said to be the highest in the world.

He says 77% of the population in South Africa has experienced economic crime beating Kenya 75% and France 71%, who rated second and third place respectively. The global average is 49%.

Even more frightening is that the growth in economic crime has increased by 36% since 2016.

Are local businesses aware of cybercrime?

Despite the rise in criminal activity most business leaders still have a cavalier attitude towards online threats.

“Generally they are aware of it, but that does not mean they are doing something about it or that they know what to do.”

These are businesses that have implemented fully operational cybercrime incident response plans.

How does cybercrime impact individuals and businesses?

Cybercrime can lead to the loss of data, security breaches and additional costs to recover or secure data.

In severe cases it could result in reputational damage or economic loss.

How can users protect themselves from threats?

“A recurring risk assessment which is within the budget of the company is always the best start.”

Esselaar emphasizes the importance of running risk assessments regularly. “This is not a once-off thing.”

For more insights join the Cybercrime and Information Security Law hosted by UCT [email protected] and hear Esselaar and other experts discuss the dangers and solutions to cybercrime in SA.