South Africa’s labour legislation was largely conceived by our country’s trade unions. As a result the statutes heavily protect employees and, in particular, protects the jobs of workers.

The Labour Relations Act (LRA) and its Schedule 8 fall short of prohibiting the dismissal of workers, but only allows such dismissals to stand if the employer has proved that the employee deserved to be dismissed despite mitigating circumstances and that the employee had a fair hearing prior to dismissal.

The Labour Relations Act has twelve sections devoted, in effect, to protecting employee’s jobs and to the imposition of extremely stringent obligations on employers contemplating the dismissal of employees. These 12 sections are heavily reinforced by the Code of Good Practice: Dismissal attached to the LRA in the form of Schedule 8.

This Schedule is itself divided into eleven items or sections all devoted to the protection of the jobs of employees. This Code stresses that dismissal must be the last resort taken by employers and details numerous factors and steps that employers must consider and carry out before contemplating dismissal. The code focuses on protecting employees from dismissal in circumstances of alleged misconduct, poor work performance, discrimination, illness, injury and strikes.

But perhaps the most powerful reinforcement of these provisions are the countless employee-friendly decisions at CCMA, bargaining councils, Labour Court and Labour Appeal Court. The arbitrators and judges presiding over these cases are obliged by the LRA to assume the employer to be guilty until it proves itself innocent of unfair dismissal.

This principle is implemented despite that fact that it directly contravenes section 35(3)(h) of the Constitution of South Africa which provides that all accused persons (including juristic persons such as employers) are entitled to be assumed innocent until proven guilty.

In practice the above means that there are no short cuts for employers. Employers either follow the law or lose the case. For example, in the case of Mthethwa vs Capitol Caterers (2007, 5 BALR 469) the employee, a catering manager was apparently told that he had ‘dismissed himself’ after he had failed to attend work for two weeks. In a default decision the CCMA arbitrator found that:

In Ngubane vs Shell Ridley Park Motors (2011, 4 BALR 353) Ngubane’s dismissal was found to be unfair because he had not been given an opportunity to state his case.

These cases are typical of thousands of cases where employers apply outdated principles and fail to understand the fact that, over the past 26 years, the labour law pendulum has swung very far to the side of employees and job preservation. All of this makes it clear that, in South African law, the jobs of employees are sacrosanct. Thus, employers must exercise extreme care before treading on the rights of employees.

While many employers have successfully dismissed errant employees it will come as no surprise that such success is normally based on the fact that the employer has carefully navigated all the legal protections of employees.

This the employers have done via appreciating the legally disadvantaged situation they are in and taking strong steps towards the leveling of the playing fields. Accessing labour law expertise is the first step in this quest.

To book for our 12 August webinar on DEFEATING THE DANGERS OF DISMISSAL please contact Ronni on [email protected] or 0845217492. 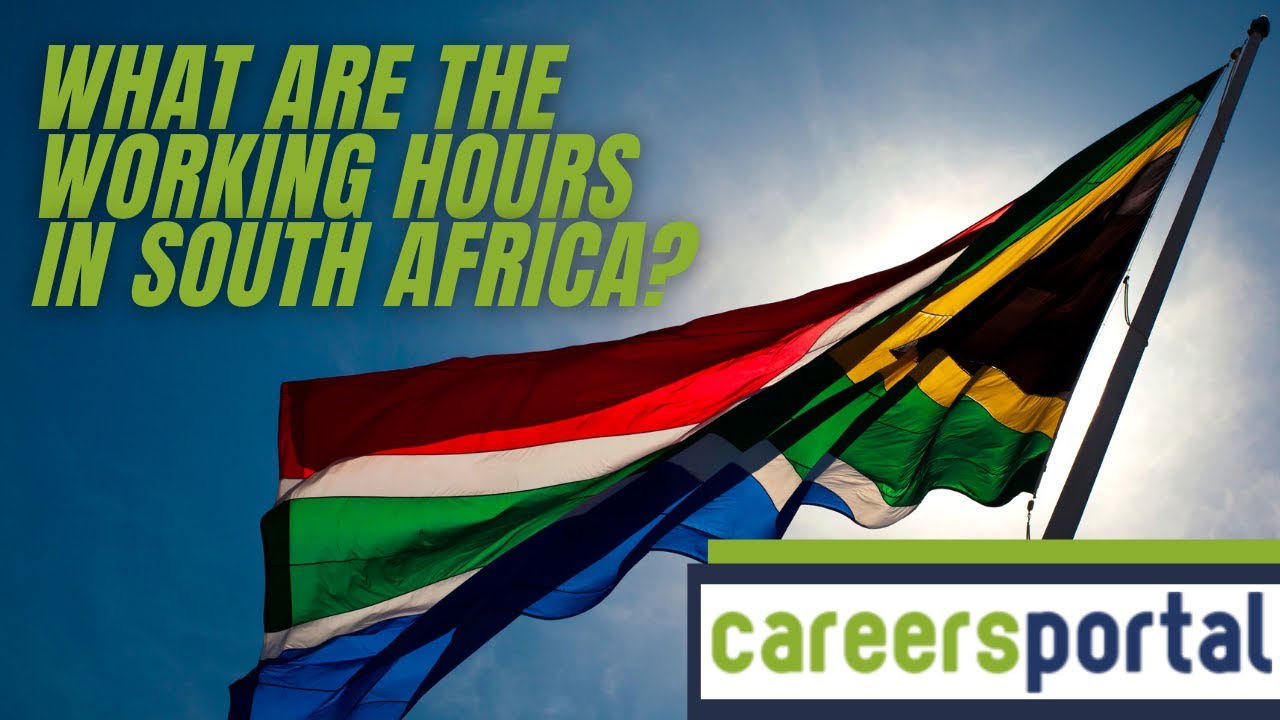 Cross Examination Is An Essential Tool

South Africa’s Constitution gives all accused persons the right to defend themselves. Cross examination is a key tool used for this purpose. It is used universally in courts and tribunals and gives an accused the opportunity to challenge his/her accusers.

Consistent Discipline Is Most Important

The Code of Good Practice: Dismissal (the Code) in Schedule 8 of the Labour Relations Act (LRA) has been, in effect, provided for in section 188 (2) in Chapter 8 of the LRA. This chapter provides for this Code as part of its purpose of ensuring that employers accede to the rights of employees not to be unfairly dismissed as required by section 185(a) of the LRA.