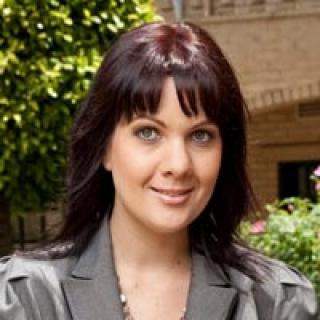 Demand for ethical computer hackers is increasing,says Lara Green senior branch
manager of Network Recruitments IT division,and the more experience these IT
experts have in breaching corporate security systems and finding exploitable
weaknesses, the better.

"Whilst computer hacking is commonly associated with malicious intent and
criminal activity, this growing demand is for ethical hackers who are employed to
protect an organisations IT systems from dangerous intrusions. These highly skilled
computer and network technicians deliberately attack a companys ITsystems to
identify vulnerabilities and recommend solutions,' she said

According to Green, cybercrime isnt limited to the financial services industry.
"More and more public and private organisations across all industry sectors are
employing ethical hackers as they realise they need to do more to combat what has
become a very real - and escalating - threat.'

Anyone considering a career in the field of ethical hacking (also known as
penetration testing, intrusion testing and red teaming) should obtain a professional
qualification such as the CEH (Certified Ethical Hacker) and CHFI (Computer Hacking
Forensics Investigator) programmes certified by the EC-Council. A strong
background in network security is an advantage, says Green, and hackers are
advised to specialise in either hardware or software - but not both. Candidates
should also be well-versed in UNIX, Windows and Mac OS with programming
knowledge such as C or Java.

"Our clients which have employed ethical hackers recently include large
corporates, banks and other financial institutions, government departments,
educational institutions, technology companies, the military and other private and
public sector organisations,' Green continued, "with most placements fitting the
typical profile of a "white hat (as an ethical hacker is known) -creative yet
analytical, intuitive yet systematic, patient and responsible.'

"Of course, the Post Banks R42 million cyber-heist loss lastyear was a big wake-
up call, and the reality is that cybercrime is a real and possibly imminent threat to
many organisations. IT experts who choose to go into this field - for honest reasons
- will undoubtedly become highly sought-after and valued employees.'