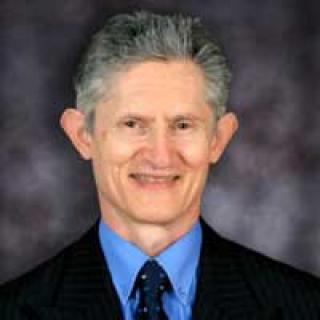 In the case of MITUSA obo Clarke vs National Ports Authority (2006, 9 BALR 861) the employee, a Tug Master, was dismissed for refusing to obey a lawful and reasonable instruction from the tug boat’s Pilot. The Pilot had instructed the Tug Master to tie the tug’s rope to the bow (front) of the ship to be boarded. However, the employee refused to do so on the grounds that it would be dangerous to follow the instruction. As the employee had already received a final warning for insubordination she was fired.

The arbitrator found, amongst other things, that:

The remarkable aspect of this case is that the arbitrator found the dismissal to be unfair, despite the fact that the employee had definitely disobeyed a lawful and reasonable instruction. The reason for this unusual finding was based on the unique circumstances of the case. These were:

Employers must therefore avoid basing dismissal decisions on personal attitudes. Instead, expert advice should be sought to establish whether the employee truly committed an offence.

GradCampus.com is part of the SCRS Group. The Group was founded in 2005 and specialise in education, e-learning and learning technologies.