South Africa’s working women have made progress in achieving equal pay for equal work, but the financial scales are tipped against them by the country’s tax system that treats women and men equally, but with unequal results.

“South Africa’s tax statistics tell a story of gender inequality in women’s lower income levels and in discrimination against single-earner households, which carry a far greater tax liability than dual-earner households at the same income level. With the high prevalence of households with a female breadwinner only and single mothers carrying the most child-rearing responsibility, this places a disproportionate tax burden on women,” she said.

Steenkamp is one of the authors of the 2022 Women’s Report by the SA Board for People Practices (SABPP) in partnership with Stellenbosch Business School.

However, Steenkamp said “equal treatment has not had equal outcomes”.

“Despite the removal of the explicit tax discrimination of the past, the new dispensation intended to treat all taxpayers equally has had unintended consequences due to the realities of society today. By disadvantaging single-earner households, the revised tax system with its unisex tax tables has in fact deepened inequality in taxation between men and women,” she said.

While both partners in the dual-income household benefit from the primary tax rebate of R16 425, resulting in a total tax liability of R3 870 per annum, the single-earning household only benefits from the rebate once and so pays R20 295 in tax, on the same income.

“Given the fact that nearly one-fifth of South African households consist of a single person, this tax discrepancy warrants closer attention, especially as it has a significant gender bias impact,” Steenkamp said.

More than 40% of South African households are headed by a sole female breadwinner, she said, while far more children (41.7%) live with single mothers than with single fathers (4.4%), meaning that the added tax liability of single households falls predominantly on women.

The SARS tax statistics also illustrate that the gender pay gap still persists – while women make up almost half of taxpayers (46%), a proportion that has been slowly but steadily increasing, they pay only about one-third of total income taxes and are concentrated in the lower tax brackets.

“South Africa’s progressive income tax system, where higher earners are taxed at a higher rate, is designed to achieve wealth redistribution, but they also show that women’s levels of taxable income are still much lower than those of men, with women making up only 14% of the earners in the highest bracket. This disparity is symptomatic of the country’s historical gender pay gap and socio-economic inequalities,” she said.

Steenkamp also analysed the impact of VAT, the country’s second-largest tax revenue stream, and argues that as a consumption tax it falls disproportionately on women.

“As primary caregivers and generally carrying more of the responsibility for collective household needs such as food, health and education, women spend a greater share of their already lower income on these needs, and thus carry a greater burden of VAT contributions,” she said.

She proposes that government consider expanding the zero-rating of VAT on goods and services that support households, as well as incorporating elements of affirmative action in favour of women into the income tax regulations.

These could include higher tax thresholds for women, tax breaks for female-owned businesses, reduced tax rates on property owned by women, and tax deductions for childcare costs.

Re-introducing the child tax rebate that was available pre-1994 should be considered, she said, as a form of tax relief for childcare costs. Capping the rebate by income level and means-testing would ensure equitable treatment, ensuring that those in higher tax brackets do not benefit unfairly.

On the government expenditure side, Steenkamp said that under-resourced public services such as health and education often resulted in women and girls having to take on unpaid or low-paid care work. Broadening access to free or affordable healthcare, education, water and social protection, or by way of social payments (grants) for care work, would free up more women to earn a decent income.

“Fiscal policy can, and should, be used to redress gender inequities and support the nation’s broader transformation agenda,” Steenkamp said.

Women’s Report editor Prof Anita Bosch, the research chair for Women at Work at Stellenbosch Business School, said the 2022 report analyses South Africa’s fiscal policies through the lens of gender equity. Although men and women are treated the same “on paper” regarding taxation, retirement funds and social grants, the policies in practice create life-long financial inequality for women.

Bosch said the report provides a deeper understanding of “the myriad balls that women have to juggle, trying to progress while also providing”.

“This edition of the Women’s Report shows that greater consideration of the facts of life in South Africa that hamper women’s advancement is needed in fiscal policy-making. Such an approach, covering tax, social grants, retirement funding and gender-based budgeting, should aim to halt the downward spiral of odds that progressively stack up against women as they navigate life.”

“Without such informed and dedicated action and targeted fairness, addressing the plight of the poorest of the poor and eradicating the cycle of poverty for the current generation of children, will remain merely a noble aspiration,” she said. 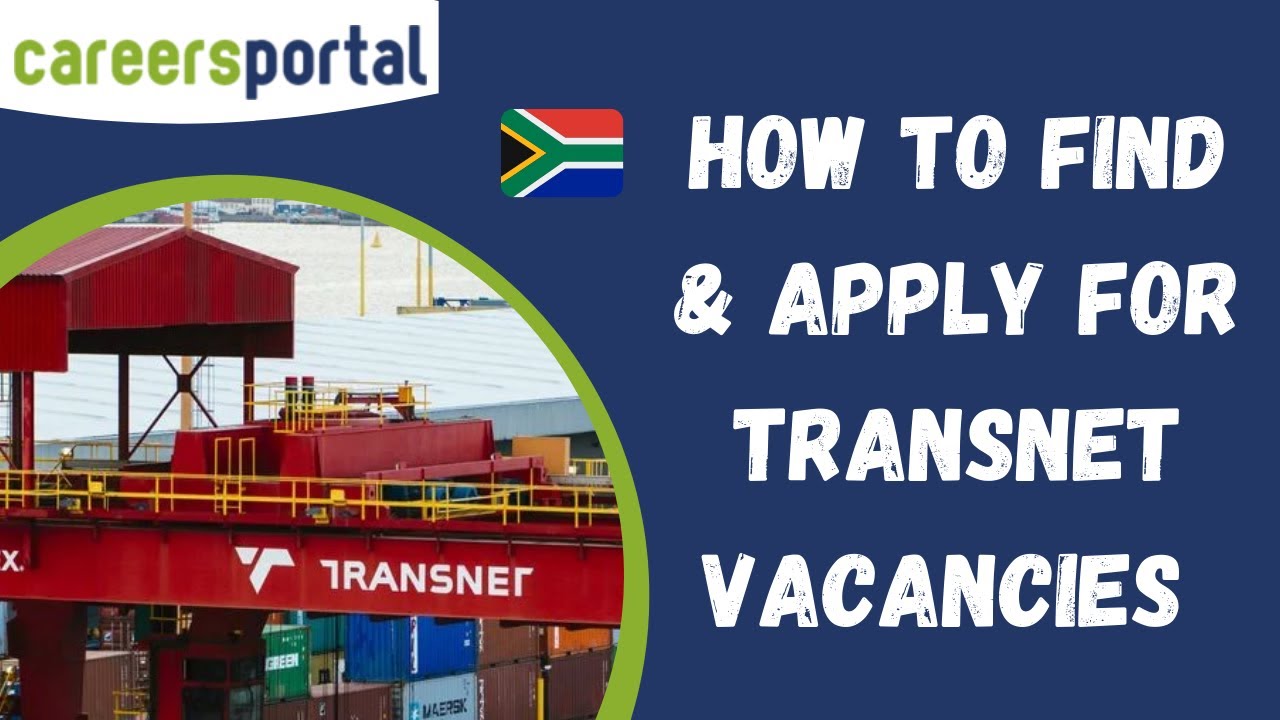 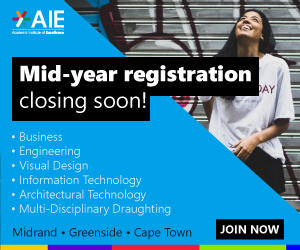 What You Need To Know About Personal Income Tax

New research reveals that South African business leaders would welcome
more global co-operation and guidance from tax authorities on what is
acceptable and unacceptable tax planning.