Eskom CEO Has No Intention To Resign Amid Mounting Pressure 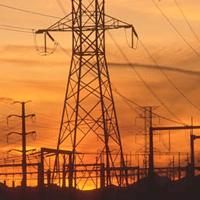 South Africans are currently experiencing stage three loadshedding, and with the frequency of the blackouts, some organisations are calling for Eskom CEO Andre De Ruyter to resign.

South Africans are currently experiencing stage three load shedding, and with the frequency of the blackouts, some organisations are calling for Eskom CEO Andre De Ruyter to resign.

South Africa’s Grade 12 class of 2021 are writing their final exams amid rolling blackouts. Restaurants are unable to serve food during power cuts, traffic lights are out on major roads causing traffic and workers in most industries are negatively impacted by the power cuts

De Ruyter was given Eksom’s top job in late 2019. There's no doubt that he would have known what he was walking into. South Africa’s power utility had endured years of mismanagement, corruption and lack of maintenance on its ageing fleet of power stations.

Almost two years have passed and it seems as though South Africa’s electricity crisis is not any better off than it was before De Ruyter took office. Load shedding is a frequent occurrence and is costing the economy billions of rands each time the lights are turned off.

The Eskom CEO says it is the power utilities board who would have to make the decision around his job. He likened his current position as a jockey flogging a dead horse. He said that even if you bring in a new jockey, the horse would still be dead.

He said, “It is probably more important to have continuity of management, than to fall back into the trap Eskom has been in the past 10 years, when we had 11 different chief executives”.

Duvenage says while he is frustrated by the current load shedding situation, he believes De Ruyter and Jan Oberholzer (Eskom COO) are doing a reasonable job.

He said, “these guys are trying to fix those problems, to now say that they must go. I mean who are you going to bring in now? What are you going to do? they are now getting into the issues of fixing eskom, they're dealing with the errant leadership tackling companies that have ripped us off in the past which other leaders of other SEO’s (State Owned Entities) aren't doing. Why do you want to throw the people out to try to fix the problem and are doing a reasonable job?”

The Black Business Council does not agree with Duvenage’s sentiments. They want De Ruyter and his entire board to resign.

The Council's CEO Kganki Matabane says that the organisation was optimistic when De Ruyter was appointed. He says they thought he would stabilize the embattled power utility but in actual fact, things are getting worse at Eskom.

Mtabane argues that if things are not improving, it means the leadership are not doing their jobs. He says they are calling on the president to take action.

De Ruyter has also apologized to the businesses who are impacted by the rolling blackouts as well as the matriculants who are currently writing their final exams. He has also called on South Africans to reduce their power consumption during peak hours.

Loadshedding Is Back, Here’s Why 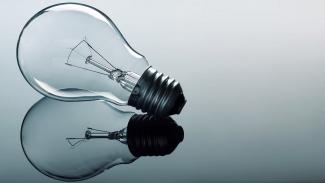 Charge your phones, laptops and power banks, Eskom has announced that loadshedding will be implemented for at least the next week. 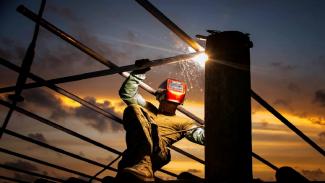 Rolling blackouts have plagued South Africa for the last few weeks and despite the current reprieve, sudden outages could plunge the country into darkness again.

Welcomed Relief As Loadshedding Is Reduced 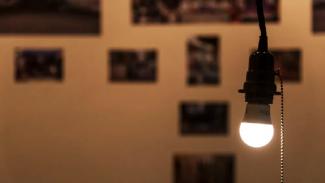 South Africans have been dealing with rolling blackouts for the past two weeks, however, there may be light at the end of the proverbial tunnel as the electricity supply stabilises. 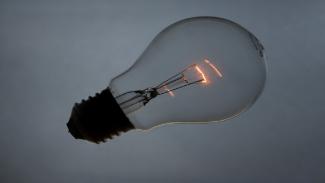 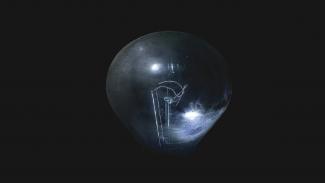 South Africans will have to brace for further disruptions to the electricity supply after power utility Eskom announced that it will be increasing the frequency of power cuts to ensure the stability of the power grid.