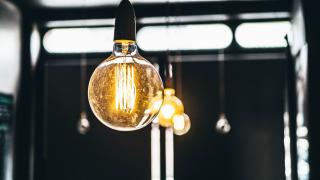 Eskom has decided to suspend loadshedding, as some units have been repaired.

Eskom teams have been working since Thursday to restore the Duvha, Medupi, Kendal, Kriel and Kusile power stations.

“Eskom is pleased to announce that load shedding will be cancelled from 12:00 today as some generation units have returned to service, helping to restore generating capacity to meet the customer demand,” said Eskom in a statement.

More units at the Camden and Majuba power stations are also expected to be restored.

“Although we have also lost other units at Tutuka, Camden and Hendrina power stations, we have managed to adequately replenish emergency generation reserves,” said Eskom.

Before successfully restoring these units, Eskom had planned to continue with loadshedding until Saturday.

The power utility has confirmed it has 7 183MW planned maintenance, while another 10 464MW of capacity remain unavailable.

“The improved generation availability, together with the lower long weekend demand, has enabled us to cancel load shedding at this point.”

South Africans have been asked to use electricity wisely, as loadshedding will continue to remain a possibility.

“As previously communicated, Eskom continues to implement reliability maintenance during this period, and as such, the system will continue to be constrained, with the possibility of load shedding remaining elevated.”