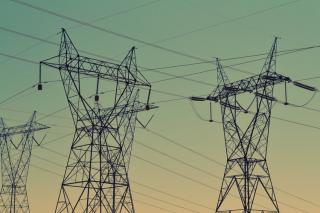 Eskom has warned that loadshedding will remain a possibility, as the power system remains constrained.

“Eskom would like to inform the public that it continues to experience severe supply constraints as the shortage of generation capacity sill persists, caused by breakdowns in generation units and delays in others returning to service,” said Eskom.

Although no loadshedding is currently planned, stage 1 and stage 2 loadshedding remain a possibility if more breakdowns occur.

This loadshedding will most likely take place between 17:00 and 22:00. In the meantime, Eskom has urged the public to reduce electricity usage.

“Eskom would like to appeal to the public to help the country get through these constraints by reducing the usage of electricity.”

The power utility has 14 711MW of capacity, while another 2 220MW is unavailable due to planned maintenance.

In the statement, Eskom said it will communicate if any changes are made to the system.