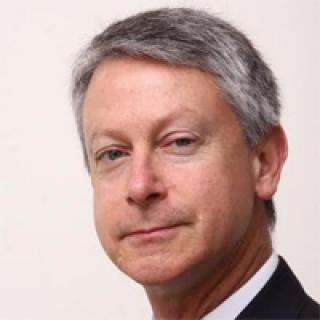 In an ideal world, a gentleman’s handshake would be all you need to conclude a business transaction. However, the reality is that our world is far from ideal – to the contrary, the boundaries around ethics are becoming increasingly blurred, and it’s not unusual for people to work situations to their own advantage. Your best defence in such a milieu, according to David Loxton, CEO of Africa Cyber & Forensics, is a solid legal foundation – and lots of preparation.

Picture this scenario: You’re getting married. You’re full of excitement and enthusiasm. You’ve been ring shopping, checked out venues, tasted cake. Into this romantic idyll creeps a less-than-flowery proposition: the need to spend time with a lawyer, drawing up an ANC.

No, it’s not pleasant. No one wants to think that a relationship needs anything more than a promise to proceed. We all want to believe in values like trust, faith and reliability. But the truth is that we can’t – not even with the people we choose as our life partners. Why, then, would you treat a partner in a business transaction any differently?

This truth was recently brought home to me when I heard of a matter involving alleged fronting during a BEE transaction. Far from having a valid BEE shareholder, the business owner in question had not received payment for his BEE partner’s shares – a significant oversight, given that he had signed over 51% of his company. He decided to look the other way and ignore the non-payment, because the company stood to benefit from its enhanced BEE status. In reality, the transformation had become a true example of transformation’s murkier side: instead of contributing to the true and meaningful advancement of people of colour, which we all agree is critical, there was advancement of personal gain.

The implications were, of course, far reaching. The client may have been making money, but his own customers, who were seeking to partner with a BEE entity, were being duped. That’s before we even consider the real loss here, which involves people who stood to benefit from a real BEE deal – and, of course, the fact that such transactions inevitably come to suffer from a maligned reputation.

Fallout from a situation like this cannot be avoided. When you partner with a company that you believe has a Level 1 BEE supplier status, you’re going to be understandably furious when you find out that you’re not receiving what you’ve been promised – and you’d be perfectly within your rights to take legal action. In fact, South African law states that parties that have been proven guilty of fronting are required to pay a penalty which involves disgorging 10% of the earnings resulting from the contract.