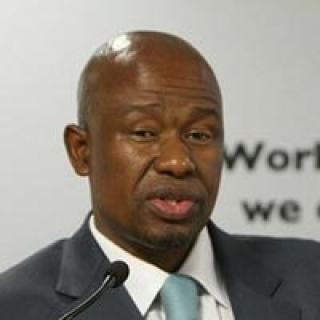 Public FET colleges will have to resolve some major administration hiccups if they
hope to be recognized as 'institutions of choice' in the higher education sector.

It is no secret that government has decided to focus its resources on Fet
colleges, which will soon be known as Technical Vocational and Educational Training
(TVET) Colleges, but at what cost?

According to the Mail & Guardian, Gwebs Qonde, director-general of the
department of higher education and training has written to the principals of 50 Fet
colleges, directing them to address various administrative problems including salary
overpayments and poor control of student bursaries.

Qondes instructions were guided by the findings of auditor general Kimi Makwetu
after he completed audits on 14 colleges.

Perhaps the most disappointing news is that the performance levels of Fet
colleges is reportedly decreasing.

"Based on the outcome of the audit opinions, it is evident that the status of
[the] colleges . regressed from the previous 2012 audits,' Qonde told the principals.

M&G states, "none of the 14 audited colleges achieved clean audits. Yet in 2012,
five obtained optimal results from the auditor general.'

In addition, the pass rates at these institutions are in dire need of improvement.

"Last year only 39% of the ­colleges candidates obtained the NC (V) level-four
certificate, which is equivalent to matric" - M&G

For this reason director-gerneral Qonde has issued a circular urging principals
"...to ­implement appropriate corrective measures to strengthen internal controls to
an acceptable level which can withstand the auditor generals audits.'

Will government achieve its goal? Should government invest solely in FET
Colleges?