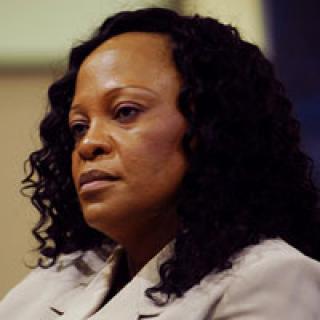 The Gauteng Provincial Government will assist 240 students, who were
fraudulently placed at Westcol Further Education and Training college campuses
by a local resident.

The students from Eldorado Park, south of Johannesburg, were led to
believe they had been registered at the campuses by a man who allegedly used
fake letterheads of the Department of Higher Education and Training.

The man arranged accommodation for the students but left them stranded in
terms of enrolment at the colleges, which include the Magaliesburg, Randfontein
and Carltonville campuses. The man has since been arrested and is facing a
charge of fraud.

Transport has been arranged for the students to be ferried between their
homes and the various campuses from today.

The arrangement is part of an agreement reached by the provincial
government and the students? parents.

Gauteng Premier Nomvula Mokonyane and members of the Gauteng
Executive Council held a meeting with the parents and stakeholders last week
Tuesday.

"We are happy that we have been able to find each other, for this
settlement will go a long way in realising government?s goal of ensuring that the
education of the African child is not compromised.

"We therefore urge all students to use the opportunity given to them to
develop themselves, so that they can become active participants in building the
country?s economy,' said Premier Mokonyane.

The Provincial Department of Education has also requested Westcol college
to develop an academic recovery plan to make up for the time lost for the
students.