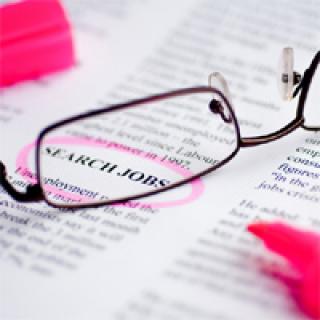 The framework forms part of the development programme within the public service to attract talented graduates.

“The framework includes earmarking a percentage of each department’s vacant posts for the recruitment of graduates in scarce occupations,” Communications Minister Mmamoloko Kubayi-Ngubane said at a post Cabinet media briefing on Thursday.

The Minister of Public Service and Administration is expected to align this framework to the Youth Employment Service Programme, which aims to empower one million unemployed youth over the next three years by offering them quality work experience.

Bills approved for submission to Parliament

Cabinet has approved four bills for submission to Parliament.

The Social Assistance Amendment Bill provides improved benefits with respect to child support grants for orphaned and vulnerable children, including those residing in child-headed households.

The Property Practitioners Bill repeals the current Estate Agency Affairs Act, 1976 (Act 112 of 1976). It creates an enabling regulatory environment to enhance economic activity within the real estate industry while also addressing a need to ensure transformation in the sector.