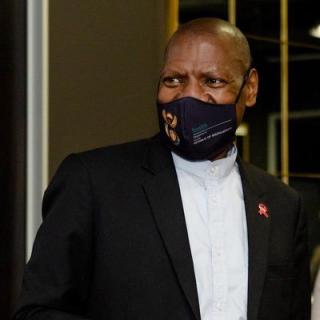 Due to the recently discovered COVID-19 variant in the country, other countries in the world have banned all South African types of transportation from entering, to protect their citizens. Currently, the South African government is engaging with those countries to have the ban lifted.

According to the Health Ministry, the new COVID-19 variant has been more transmissible and may be the reason for the current wave of infections. In a 24 hour period, more than 7 000 new cases were recorded.

It has been reported that Nigeria has been the second country to implement travel restrictions on South Africans, which came after an announcement was made by the United Kingdom.

Recently more countries have discovered this variant, the latest one being Japan. Which is attributed to people who have recently been in South Africa and returned to their homes.

Heath Minister Zweli Mkhize guarantees that more research is being done on the variant to have a more clear understanding of its genetic material.

Minister Mkhize has been transparent with South Africans and has confirmed that not all countries have been contacted with regards to the travel ban, however, they are hoping to engage with UK ministers to discuss their strategy to deal with this situation.

The fact that these variants are appearing in other countries is not only as a result of travelling but also due to the initial COVID-19 strain mutating.

South Africa has received praise from the World Health Organization for being transparent about the discovery of the new variant and has asked other countries not to punish South Africa and the United Kingdom for revealing the truth.