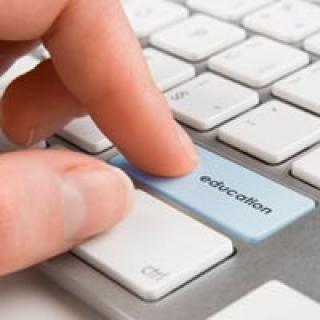 President Jacob Zuma has assured the nation that government will continue
to invest in education and skills development as it forms the key to economic
growth and development.

"We need engineers, electricians, plumbers, doctors, teachers and many other
professionals to build our country?s economy,' President Zuma said during his
State of the Nations Address.

"We will continue to promote universal access to education by ensuring that
all children between ages 7 and 15 are in school. Government will also increase
the number of Grade 12 learners who gain entrance to university, moving from
172 000 in 2013 to 250 000 in 2019,' he said.

He said government will continue to fight drugs and substance abuse in
schools and communities. "We will also prioritise safety in schools, scholar
transport and child health.'

To date, a number of schools have already been built through the ASIDI
programme. The programme is said to be extended to other provinces like
Limpopo and the Western Cape.

In total, about 50 schools are to be built through the ASIDI programme to
accommodate more than 10 000 learners in the Eastern Cape.

With regard to the two new universities, Sol Plaatie in the Northern Cape and
the University of Mpumalanga to be built in Nelspruit, President Zuma announced
that contractors will move on site in September to start building the new
universities.

"By January next year, the first intake of medical students will be enrolled at
the new medical university in Limpopo.'

In addition, 12 training and vocational education colleges will be built to expand
the technical skills mix in the country, the President said. - SAnews.gov.za

What do you think?
Will this investment improve the education system?