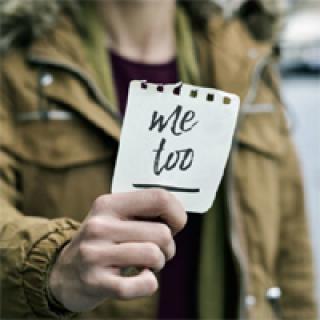 Since October 2017, the #MeToo movement has had a ripple effect on society and has shone a spotlight on the manner in which sexual harassment is dealt with in the workplace. Employers bear a duty to ensure a safe and healthy working environment for their employees, and to be vigilant in their handling of sexual harassment in the work place. Section 60 of the Employment Equity Act, 55 of 1998 (EEA) places a duty on the employer to protect employees against, and to take reasonably proactive steps to eliminate, sexual harassment.

The ambiguity caused by the reliance on both codes was highlighted in the case of Rustenburg Platinum Mines Limited v UASA obo Steve Pietersen and Others [2018] ZALCJHB 72. In this case, an employee had laid a sexual harassment complaint against a colleague with the Commission for Conciliation, Mediation and Arbitration. On hearing this case, the Commissioner found that the conduct complained of could not be regarded as constituting sexual harassment as the complainant had not indicated that the conduct was unwelcome and/or unwanted.