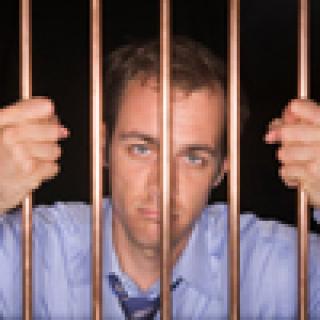 In a recent press announcement, CESA stated that they had set aside one million rand towards their anti-corruption "war chest? which they plan to utilise by taking legal action against corrupt municipalities and private companies that have acted irregularly or illegally in the process of awarding or securing contracts.

Putting their money where their mouth is, Leads 2 Business (L2B) donated one hundred thousand rand towards CESA?s anti-corruption War Chest.

L2B Founder and CEO, Victor Terblanche stated that "Our subscribers are feeling the brunt of the gluttony practiced by corrupt officials and fly by night companies; it?s about time that we unite and front up against the scourge that is so blatantly prevalent within the tendering industry.

Ethical Professionals, Contractors and Suppliers alike are adversely affected by anti-competitive behavior in the form of incompetence, corrupt practices, mismanagement, irregularities and outright fraud.' He noted.

"With L2B being at the forefront of tender notifications, we are in a position to identify irregularities in the bidding processes and to date have forwarded numerous tenders and tender awards on to CESA?s offices for fraudulent investigation.

Impractical and unreasonable time frames contrary to regular bidding practice and sporadic media advertisements are amongst the criteria we use to identify untoward or suspicious behavior. We commend CESA for taking up this initiative and have pledged our full support to their endeavour.'

He concluded. L2B provide a niche service for business organisations to source, manage and disseminate information on tenders and projects within the construction industry.