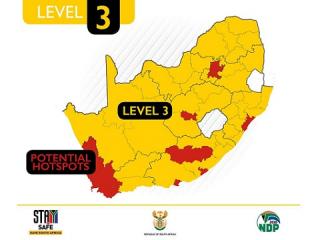 A ruling delivered by the Gauteng high court last night declared that Lockdown alert levels 3 and 4 is invalid and unconstitutional.

The case was brought by the Liberty Fighters Network, which argued that the lockdown restrictions were unlawful and unconstitutional because a state of emergency had not officially been declared.

The court did, however, suspend this declaration for a period of 14 days to allow for the Minister of Cooperative Governance and Traditional Affairs (COGTA), in consultation with other ministers, to adjust, review, and republish the regulations.

Similar court action was launched by the DA, which said that regulations were being forced on South Africans

The government said in a statement that the cabinet will release a further statement once it has fully studied the judgment.

Until then, level 3 regulations remain in effect.

Read the full judgement below: