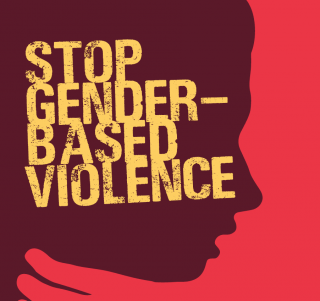 The Limpopo Covid-19 Command Council has urged law enforcement and social workers to play their part in helping to prevent gender-based violence in South Africa.

This after a recent wave of murders of young women, reportedly by their lovers.

“A young woman, aged 17, was laid to rest this morning in Mokopane after allegedly being killed by a 19-year-old boy,” the provincial government said on Wednesday.

According to the reports, the Grade 12 learner from Ebenezer High School was found in a pool of blood on the 3rd of September after being stabbed multiple times; the suspect has since been arrested for her murder.

The council has says that it will continue to monitor incidents like this and offered its support to those in who need it.

President Cyril Ramaphosa commented, describing the incident of GBV as the “second pandemic” South Africa must deal with (other than Covid-19).

In The Meantime, the Limpopo Department of Education says that, while schools have reopened and are running smoothly, some learners are still absent due to the fear of contracting COVID-19 at school, but anxiety and other health challenges are also to blame.

The provincial Covid-19 Command Council said that all grades are back at school but are following different timetables to avoid close contact among students.

National Senior Certificate preliminary exams are due to start for matriculants this month and ending in the first week of October, while finals will be written from the 5th of November to the 15th of December.

“The department is busy communicating all these adjustments to parents, school governing bodies and schools,” said the council.