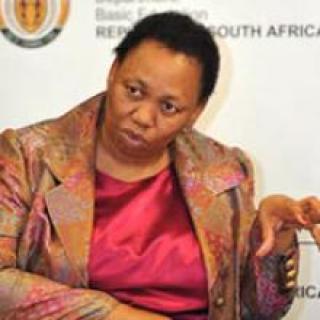 The Basic Education Minister Angie Motshekga has announced that the matric pass rate for 2016 was 76.2%, when excluding progressed learners who failed grade 11.

The Minister announced the full details of the matric exam results at an event in Midrand.

"With the Class of 2016 being the largest cohort the country has ever registered, a possibility existed that learner performance could drop. But this did not happen – thanks to the dedication and commitment of teachers, governing bodies, parents, the South African society at large, the provincial education departments, and the Class of 2016 itself for rising to the challenge."