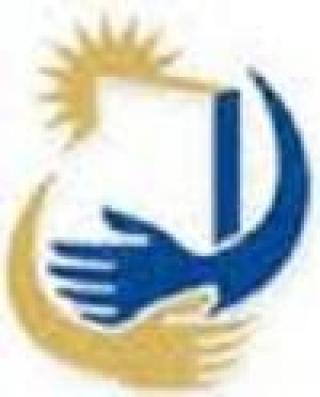 The quality assurance body for general and further education has approved the results of the Matric exams that were written in November 2017. Umalusi announced at a media conference in Pretoria that they had conducted their quality assurance processes and found that there were only a limited number of isolated issues with the integrity of the exams.

Umalusi conducted the external moderation of question papers and a sample of sitebased assessment (SBA) marks across all assessment bodies. The Council also monitored the conduct and marking of exams as well as selection of markers in all the nine Provincial Departments of Education (PDEs) including all private assessment bodies.

The Umalusi statement noted a pleasing upward trend in the marks of subjects such as Mathematics, Mathematical Literacy, Physical Science and Page 2 of 8 Life Science. They also announced that the standard of question papers was found to be steadily improving.

The Umalusi Council is charged with supervising the whole exam process, from the setting of exam papers, to the writing of the exams and the marking process. The Council has found that there were no systemic irregularities in the process and has therefore approved the release of the exam results.