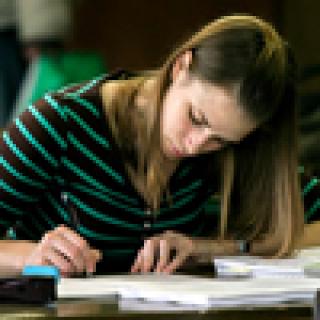 The 2011 Matric Results will be published in all accredited media, the Department of Basic Education (DBE) has announced.

"This is despite most media institutions having missed the 30 September 2011 deadline to apply for accreditation to publish.

"The DBE has now extended the deadline to 26 October 2011, to allow media institutions to study and agree to the Norms and Standards for the public release of the results,' the department said.

The DBE is also expected to meet with the Young Communist League to address the league?s concerns about impact of releasing the results in newspapers.

The league reportedly called for the practise to be scrapped, saying it caused embarrassment to those students whose names did not appear in the paper, and contributed to high teenage suicide rate. - BuaNews