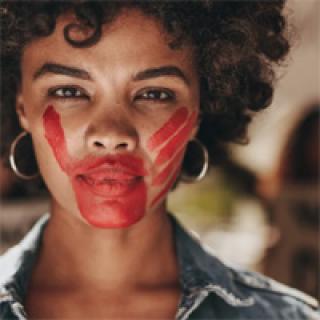 Cabinet today released several Ministers from an ordinary sitting of Cabinet in Tuynhuys, Cape Town, to meet with hundreds of students who have gathered at Parliament in protest against gender based violence.

During the engagement, the Ministers recognised the overwhelming sense of anger expressed by the protesting students who had come to Parliament to voice their concerns about the safety of women in the country.

The Ministers, on behalf of Cabinet, shared their growing concern about gender based violence during this interaction.

Although the interaction was brief, both parties resolved to hold more meetings of this nature.

“These engagements will contribute immediately to finding solutions in the hope of stopping the killing of women in our country,” Parliament said in a statement.

After meeting the students, the Ministers returned to Tuynhuys to brief the Cabinet. – SAnews.gov.za