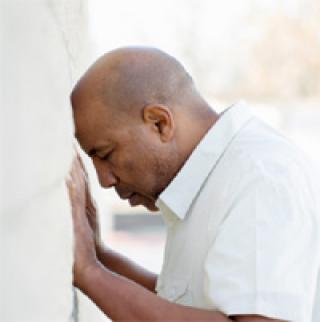 Labour expert, Advocate Tertius Wessels from Strata-g Labour Solutions has warned that more retrenchments are on the table for South Africa’s workforce. This comes amid news that South Africa's unemployment rate increased to 27.6% in the first quarter of 2019.

“Major industries such as construction; mining and the banking sector have had to cut a total of 5200 jobs due to various operational requirements and the stagnation of the economy,” Wessels says.

He says whilst organisations are sometimes left with no other choice but to embark on retrenchments, employers must follow due process in the event of a pending company restructure.

“The Labour Relations Act (LRA) stipulates an employer, considering retrenching its workforce, must hold consultations with employees/unions/worker representatives and must provide the consulting parties with sufficient information in order for those affected to engage in a meaningful and joint consensus-seeking process. Failure to uphold the retrenchment procedure as a fair and transparent process may result in further litigation,” Wessels explains.

Wessels says employees need to understand that retrenchment by definition is a no-fault dismissal.

“Retrenchment should not be viewed as a process to get rid of underperforming staff. Often circumstances outside the control of the company such as financial difficulty, forces an organisation to consider retrenchment. Salaries and wages are often the largest overheads, cutting jobs is sometimes the most efficient cost reduction initiative an organisation can embark on to ensure the company remains financially viable in the future,” explains Wessels.

Government spent R557 billion on employee-related costs in 2015/16, out of a total expenditure of R1,37 trillion (excludes capital expenditure).

“Due to the complex nature of retrenchments and the impact it has on the livelihoods of employees, it is always preferable for employers to seek expert legal advice when they contemplate possible retrenchment. The law is very specific about how the process ought to be apportioned and any deviations may have unintended backlash for employers.

With the prevailing tough economic conditions, the widespread application of technology and the cost of labour, more companies are having to downsize or cut jobs totally to remain financially feasible. Unfortunately, we will be seeing more retrenchments take effect in the jobs market, but employers have the responsibility to make sure the process is fair and employees are openly consulted,” Wessels concludes.