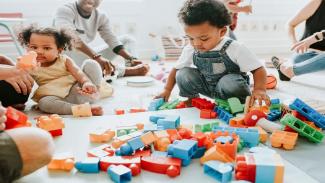 Early childhood education is considered the foundation for cognitive development in young children. The recent shift of the Early Childhood Development (ECD) function to the education department was done in the hopes of strengthening the sector.

Minister of Basic Education Angie Motshekga said the success of the ECD function shift to her department would depend on the achievement of universal access to ECD centres as well as equitable access to quality ECD services in South Africa.

The first step of this goal was undertaken by the Department of Basic Education (DBE) through the 2021 ECD census report.

Funded by the LEGO foundation, the 2021 ECD census report was aimed at gathering reliable data and information to improve resource allocation and oversight management of ECD centres in the country.

According to data collected from August 2021, more than 42 420 Early Learning Programmes (ELPs) were counted with 1 660 316 children enrolled in these programmes.

The provinces with the highest numbers of ELP’s were Gauteng at 25%, followed by KwaZulu-Natal at 19%, the Eastern Cape and Limpopo both at 13%.

The report also revealed that ECD centres in Gauteng and the Western Cape remained open for ten hours daily while those in KwaZulu-Natal, Eastern Cape and the Northern Cape stayed open for less than eight hours per day.

“Virtually all (99%) ELPs incorporate at least one meal time into the daily programme, usually lunch (94%), breakfast (88%) or snacks between meals (81%). The great majority (81%) of ELPs have three or less classrooms for the children, and the average number of children per classroom is 17,” read the report.

Motshekga believes that children must have time to learn through play as it will allow them to gain a sense of the world around them. It will simultaneously develop their social and cognitive skills and assist them to mature emotionally and gain self-confidence.

“The Department of Basic Education is committed to working closely with other arms of the state, NGOs, civil society, private sector to ensure that all children, including those with disabilities, are provided with access to quality ECD,” concluded Motshekga. 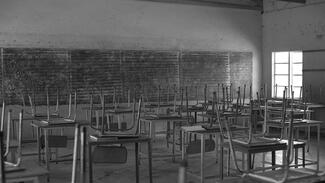 A policy that guaranteed incentives for qualified teachers working in rural schools has officially been withdrawn by the education department. This could have lasting implications for education in these areas. 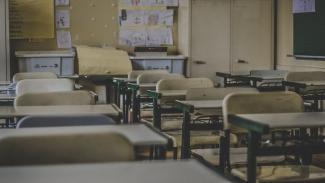 After heavy rain and flooding plagued parts of KwaZulu-Natal this weekend, the education department is concerned about the safety of teachers and learners in the province. 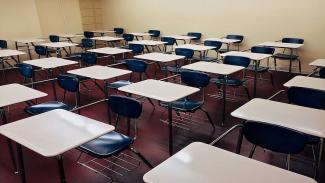 The education department has received an independent report with recommendations that should be implemented to prevent further occurrences of racism and sexism at a Randfontein school.

Beyond Grades: The Crucial Skills Required For Future Success 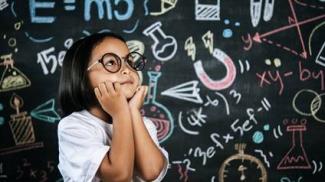 When considering the quality of a child's education, one of the chief motivating factors when choosing schools remains the likelihood that a specific school will allow a child to perform at the highest possible level. One of the best measures to adjudicate this is to see how many As and distinctions the school produces annually in Matric exams. 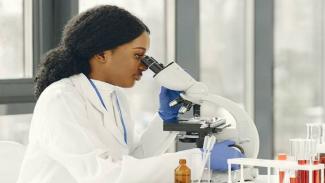 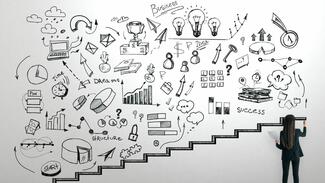 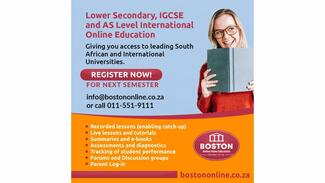 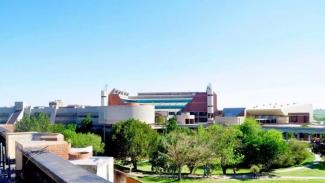 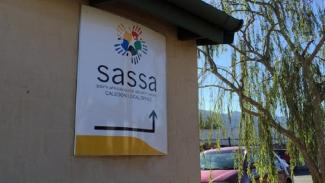 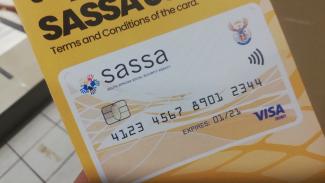