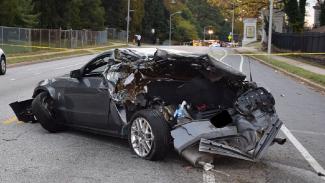 Public holidays and the festive season are notorious for an increased number of road accidents and fatalities and despite the Covid-19 pandemic, 2022 is no different.

Public holidays and the festive season are notorious for an increased number of road accidents and fatalities and despite the Covid-19 pandemic, 2022 is no different.

The Minister said that they are seriously concerned about the high number of crashes where five or more people die in a single accident. The number of major crashes increased from 34 last year to 111 this year. He revealed that human error was the main cause of accidents on the roads

“The vehicle types that had the most contribution to fatal crashes were minibuses, light delivery vehicles and trucks,” said Minister Mbalula.

Automobile Association of South Africa spokesperson, Layton Beard says the annual fatalities on South African roads are a tragedy and should be considered a national crises.

The festive season is also notorious for seeing an increase in traffic enforcement officials. Beard argues that this should not only be observed during the festive season but throughout the year. He adds a review committee that looked at traffic law enforcement found that South Africa needs double the amount of offices on the road than are currently available.

Beard disputes the sentiment that human error is the main cause for accidents on the roads. He believes that the country needs improved infrastructure on its roads.

He warned that if this does not improve, the harrowing road accident statistics will remain the same for years to come. 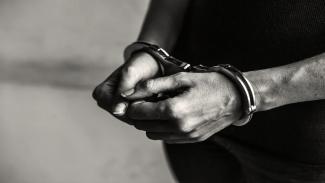 As people travel around South Africa, whether it be to a holiday destination or simply going home, drivers are urged to be safe as this time of year is notorious for increased road accidents.