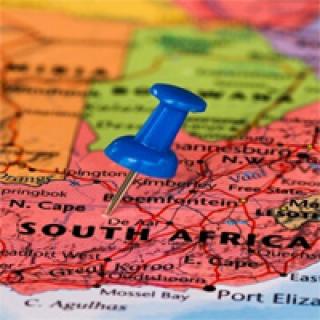 1 December 2018 saw the first amendment of the 2014 Immigration Regulations come into effect (First Amendment). Rumours of the First Amendment caused a fair bit of panic, for fear of a complete system overhaul, but the changes were not quite as Trump-esque as initially anticipated.

Whilst the First Amendment appears principally to correct administrative errors, it also provides for amendments in relation to Regulation 18, which governs general work visa applications.

Following the First Amendment, the DoL must now issue a letter to the prospective employer and a certificate to the DoL providing its recommendation. Both the certificate and letter must set out the following in the case of a positive recommendation:

· despite a diligent search, the prospective employer has been unable to find a suitable citizen or permanent resident with qualifications or skills and experience equivalent to those of the applicant;

· the applicant has qualifications or proven skills and experience in line with the job offer;

· the contract of employment stipulating the conditions of employment, signed by both the employer and the applicant, is in line with the labour standards in the Republic and is issued on condition that the general work visa is approved.

It is anticipated that there will be a number of further amendments to South Africa's immigration law in the coming months, should the Minister of Home Affairs make good on his word.

April will be an important month in terms of immigration news, with the revised critical skills list for foreigners expected to be published as well as the launch of the e-visa pilot project for travellers to and from New Zealand.

Hopefully, the First Amendment is just the start of a positive year ahead for South African immigration law.