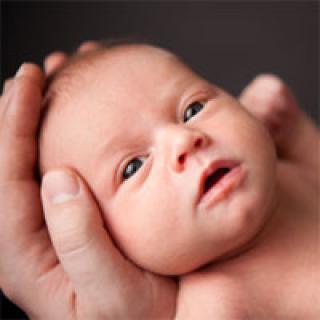 The Basic Conditions of Employment Act 75 of 1997 (BCEA) presently entitles a female employee to at least four consecutive months of maternity leave. The BCEA does not, however, make provision for similar leave benefits for adoptive parents, the other parent or for parents involved in surrogate arrangements.

The Labour Laws Amendment Bill (LLA Bill), which has been passed by Parliament and has been sent for assent by the President, amends the BCEA to provide for such leave. The leave is categorised into three groups: parental leave, adoption leave, and commissioning parental leave. The amendments also provide for the payments during these leave periods.

The LLA Bill amends the BCEA to provide that an employee, who is a parent of a child, is entitled to at least ten consecutive days’ parental leave. The parental leave may commence on the day that the employee’s child is born or whichever is earlier: the date that the adoption order is granted; or the date that a child is placed in the care of a prospective adoptive parent by a competent court, pending the finalisation of an adoption order in respect of that child.
The LLA Bill further amends the BCEA to provide that an employee, who is an adoptive parent of a child who is below the age of two, is entitled to adoption leave of at least ten weeks consecutively or the parental leave referred to above.

The LLA Bill captures the interest of the African Christian Democracy Party policy on family values, the Green Paper on Family, and concerned fathers.

The LLB Bill provides further protection and benefits to families in the LGBTQI community.