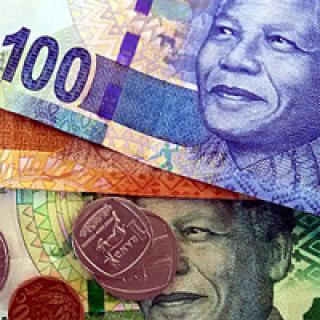 Higher Education and Training Minister Blade Nzimande has disputed rumours that he is planning to privatize or hand over the National Student Financial Aid Scheme (NSFAS) to the bank.

“There is absolutely no intention to privatize or hand over NSFAS to the banks. For as long as I am the Minister, no such will happen, contrary to some malicious rumours in this regard. I call upon all stakeholders to engage meaningfully with the discussion document,” said Minister Nzimande.

Presenting his department’s Budget Vote in Parliament on Tuesday, Minister Nzimande said despite the cynicism of critics, since 2013 to date, more than two million students studying at South Africa’s public Universities and Technical and Vocational Education and Training (TVET) colleges have been funded by NSFAS.

“Since its inception as the Tertiary Education Fund of South Africa (TEFSA) in 1991, NSFAS has awarded about R72 billion in loans and bursaries. A total of 194 353 University students have thus far been supported in the 2017 academic year, with 78 413 covering first time entrances and 115 940 returning students.

“Similarly, 123 332 TVET college students have already received support this year. NSFAS is one of the most significant success stories in the history of a democratic South Africa,” Minister Nzimande said.
However, the Minister said the department is also acutely aware of the administrative challenges facing NSFAS and is working together with the board to address them as a matter of urgency.

“While significant additional amounts of funding have been injected into NSFAS, there is still insufficient funding to support all students who require financial aid and who meet the requisite academic requirements at universities,” he said. 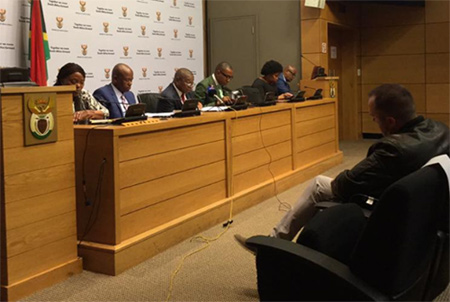 Scheme for missing middle
Minister Nzimande invited all stakeholders to engage with the department in a piloting scheme for the missing middle, which is not yet a final product.

He expressed his appreciation for the contribution of the private sector in the pilot, which donated a total of R138 million, and committed to supporting the students until they finish, irrespective of whether government accepts this model or not.

He also reiterated that government remains committed to finding the resources to support students from poor, working class and “missing middle” families in their quest to access higher education and training, and better their lives. – SAnews.gov.za