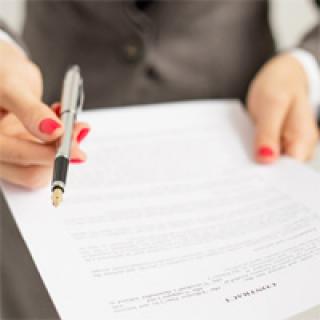 Signed by President Cyril Ramaphosa on 13 August 2019 and published on 19 August 2019, the NQF Amendment Act No 12 of 2019, tightens the legal requirements and strengthens the hands of NQF bodies to inspire confidence in the education and training system.

“The Amendment Act also brings with it some new and revised definitions aimed at strengthening the legislation so that there is effective implementation of the NQF. For instance, it introduces the definition of authenticity concerning a national and foreign qualification and part-qualification,” SAQA explained.

An authentic national or South African qualification, or part-qualification must be registered on the NQF; offered by a registered and accredited education institution or skills development provider; and lawfully obtained.

On the other hand, an authentic foreign qualification or part-qualification must be lawfully obtained from a foreign country and evaluated by SAQA.

To ensure fairness and transparency in dealing with cases of misrepresented and fraudulent qualifications and part-qualifications, SAQA will follow the provisions of the Promotion of Administrative Justice Act, No 3 of 2000.

Employers, government departments, education and training institutions (both public and private), and professional bodies must first check if their employees or members’ qualifications are registered on the NQF.

“South Africa needs an effective education and training system where the movement between general and further education, higher education as well as occupational qualifications and the world of work is seamless,” SAQA said.

Furthermore, the NQF Amendment Act amplifies the role of the National Learners’ Records Database (NLRD) to include a separate register for professional designations.

While the NQF Amendment Act was signed and published for general information, it will only come into effect on a date that will be determined by the President. – SAnews.gov.za