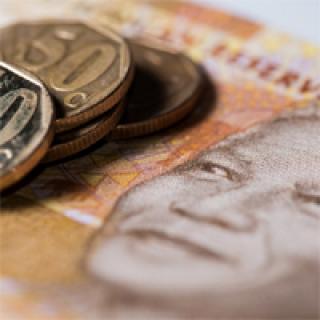 The National Student Financial Aid Scheme (NSFAS) has announced the completion of all assessments of the 2019 applications of first time students.

In a statement issued on Tuesday, the scheme said of the 417 000 applications received, more than 300 000 students have been given the stamp of approval, pending registration at public institutions for NSFAS funded qualifications.

In December, NSFAS Administrator Randall Carolissen called for a review of the 109 000 applications that were initially unsuccessful for the 2019 academic year.

“Following this process, over 60 000 of these applicants, have subsequently been declared financially eligible. As NSFAS processed applications in the pipeline, the number of unsuccessful applicants escalated to 65 000,” said scheme spokesperson Kagisho Mamabolo.

Unfortunately, he said, several students were unsuccessful based on information that received from credit bureaus regarding their household income.

“Should a student want to dispute this outcome because of changes to the household income or SASSA status, they may lodge an appeal by providing the necessary documentation to NSFAS,” Mamabolo said.

DO YOU WANT TO APPEAL? CLICK 'NEXT PAGE' FOR MORE DETAILS