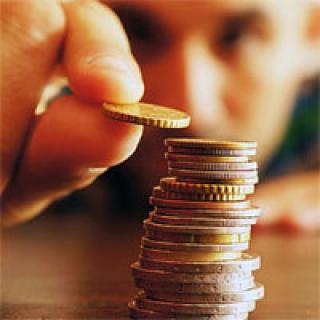 The National Student Financial Aid Scheme (NSFAS) has dismissed as fake news media reports that a student at the University of Fort Hare (UFH) is being overpaid their allowance.

NSFAS on Thursday said it had received alarming media reports about a fake screenshot, purporting that a student had received an allowance overpayment. The matter was then escalated to the university for further investigation.

The investigation also revealed that the student is from Congo, and not a NSFAS beneficiary.

According to a joint statement issued by NSFAS and the university on Thursday, the student has never received any allowances from UFH.

“The student number provided on the screenshot belongs to another student, not the stated student mentioned. It appears that the social media post has been edited and sent to the newspapers for mischievous ends, to create fake news and develop a crisis where there isn’t one.

“We therefore confirm that... [no] money has been… transferred to this student... As things stand, we can confirm that this is fake news,” the statement said.

“When students suspect any criminal activity, they need to report it to us as soon as possible to avoid any loss or damage.”