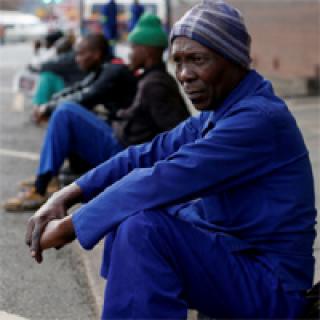 Employment and Labour Minister Thulas Nxesi has pledged to work with relevant social partners in an effort to address factors contributing to job losses.

The results of the Quarterly Labour Force Survey (QLFS) for the second quarter of 2019, released by Statistics South Africa on Tuesday, indicate that the official unemployment rate increased by 1.4 percentage points to 29% compared to the first quarter of 2019. This is the highest it has been since 2008.

Despite the current state of the economy, the Minister acknowledged that in some areas there has been an increase in employment even though it does not offset the unemployment rate.

With the report only released yesterday, the Minister is still studying it.

“However, he remains concerned with the slight increase of unemployment from the previous quarter, particularly with regards to youth unemployment,” said the department in its statement.

It said the Minister will work with relevant social partners to ensure that some of the factors contributing to job losses are addressed.

According to the QLFS, South Africa has a working age population of 38.4 million, between the ages of 15 and 64. Of these 16.3 million were employed, 6.7 million unemployed, while 12.7 million were not economically active.

The South African working-age population increased by 150 000 during this period.