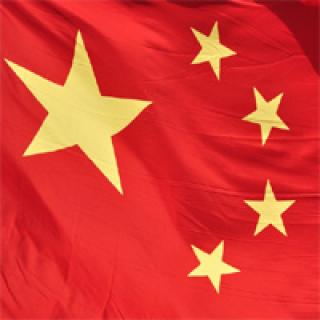 Fifty-three scholarship recipients will be following their dreams in China at the end of the month.

The scholarship recipients, who attended a pre-departure orientation on Monday at the University of South Africa in Pretoria, said they are very excited about the opportunity to study in a foreign country.

Kgaugelo Mpyana said he is looking forward to study towards a degree in architecture at the Beijing University of Technology.

“This is a great opportunity for me because China is the generation of great innovation. I will get an opportunity to learn from the best at no cost at all,” Mpyana said.

The Department of Higher Education and Training receives scholarships from various foreign governments.

The opportunities are targeted at the South African youth as part of advancing the skills development agenda.

Ofentse Tyawo has been planning to study in China for a while now and she’s thrilled that her plans are finally coming together.

Ofentse will be studying for an undergraduate in Biological Sciences at the East China University.

Both students will also do a year course on Mandarin and the Chinese culture.

Deputy Minister of Higher Education and Training, Mduduzi Manana, encouraged the students to make use of the opportunity to study in China.

“This is an opportunity of a lifetime; grab it with both hands. We are proud that you have been selected and that you have shown bravery because it’s not an easy decision to make to go study abroad,” Deputy Minister Manana said.
He encouraged students to represent South Africa well in China.

“Respect the cultural norms and values of China, make sure that you adjust to them,” Deputy Minister Manana said.

More than 180 applications were received for the scholarship to study in China.

Deputy Ambassador of China Li Song congratulated the scholarship recipients and thanked them for choosing to study in China.

“I believe that through their hard work, these young talents will come back and contribute to the rainbow nation after their successful completion of their studies in China,” Deputy Ambassador of China Song said.