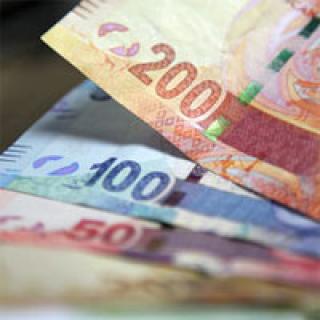 The Portfolio Committee on Higher Education and Training says it is satisfied with the student-centred model introduced by the National Student Financial Aid Scheme (NSFAS) for funding applications.

NSFAS appeared before the committee on Wednesday.

Through the student-centred model, students are now required to apply directly to NSFAS and this has resulted in an increased number of applications. This model was piloted in 2015.
NSFAS revealed that 380 000 new applicants have registered on the NSFAS website.

Chairperson of the Portfolio Committee, Connie September, said the student-centred model has a lot of potential, but that NSFAS should “perfect it and curb any challenges relating to applications”.
“The transition [from the old model to the new model] wasn’t smooth but it has not been bad either. The efforts made to make sure that poor students are accommodated and given access to higher education is most welcome.

“The committee welcomes the improved resources and the attention TVET (Technical and Vocational Education and Training) students are getting, as well as the increased funding availed to individual students.

“NSFAS is in constant contact with all the stakeholders to make sure that the programme is successfully implemented,” said September.

She said the committee had noted that where there had been demonstrations this year, it has not been as a result of NSFAS. The scheme has already intervened at Walter Sisulu University, even though the matter involved late applications for placement. – SAnews.gov.za

END_OF_DOCUMENT_TOKEN_TO_BE_REPLACED

SACAP offers you a wide range of qualifications in the fields of psychology, counselling and coaching with our one-of-a-kind approach to learning.