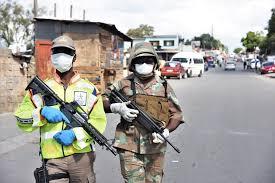 The public may now report any police brutality during lockdown at their nearest police station.

According to the South African Police Service (SAPS), this is in response to the judgement handed down on 15 May in the North Gauteng High Court in the matter of Collins Khosa.

Khosa is the 41-year-old man who died after he was allegedly beaten by soldiers and metro police outside his home in Alexandra on 10 April.

The High Court declared that all people in SA are entitled to a number of rights, which cannot be suspended, even during the COVID-19 state of disaster.

SAPS has since capacitated the SAPS’ National Service Complaints Centre to enable the public to also report allegations of police brutality or cruel, inhumane and/or degrading treatment and/or punishment, committed by members of the SAPS.

When members of the public report a complaint; the respective complaint will be required to contain detailed information such as full names and surname, identity number, residential/business address, telephone and cell phone numbers and an email address.

Naidoo said the national state of disaster has created an unprecedented situation that requires the co-operation of everyone to prevent, limit, contain, combat and manage the spreading of COVID-19.

“Law enforcement agencies are expected to ensure that the disaster management regulations are adhered to by all inhabitants of the country.”

Members of the public suspected to be in contravention of the disaster management regulations may expect the following to happen:

The public is urged to take note that the guidelines regarding enforcement of the State of Disaster Regulations allow that a law enforcement officer may forcibly confine the body of the arrested person if the person does not submit to custody (in accordance with section 39 of the Criminal Procedure Act, 1977).

“Furthermore, if the suspect resists the arrest or attempts to flee, section 49(2) of the Criminal Procedure Act, 1977, authorises an enforcement officer to use force that is reasonably necessary and proportional to overcome such resistance or attempt. However, under no circumstances may a person be tortured, assaulted or mistreated in any manner by a law enforcement officer.”

The public may, for the duration of the state of disaster, report complaints regarding the SAPS at the nearest police station, the National Service Complaints Centre on the toll-free number 0800 333 177 or on the following email addresses [email protected] or [email protected]. 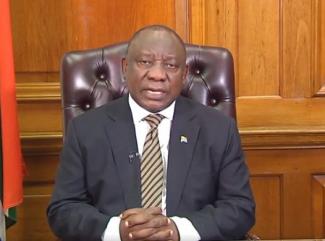 After 750 days President Ramaphosa has announced that the State of Disaster, implemented to assist the government in dealing with Covid-19, will end. However a number of restrictions will remain in place as Covid-19 has not disappeared completely. The question many are asking is whether masks will still be required? 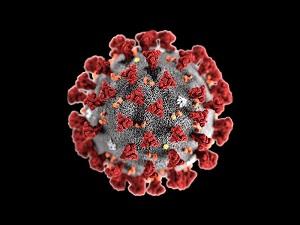 The Cabinet has announced that because the latest wave of Covid-19 is believed to have peaked a number of restrictions have been removed from the Level ! 1 lockdown rules. 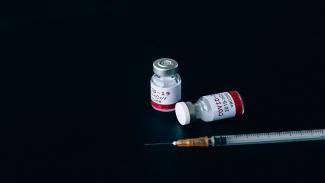 It's been approximately two years ever since the Covid-19 virus has emerged, restrictions and lockdowns became a norm. Recently, the Health Department has changed a number of Covid 19 protocols.

Calls For End To Curfew For New Years Celebrations 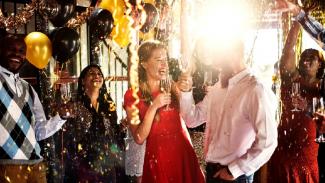 As 2021 comes to an end, many South African citizens are preparing for festive season celebrations. However, curfew may pose a challenge to this.

South Africa: Compensation for side effects of mandatory COVID-19 vaccination 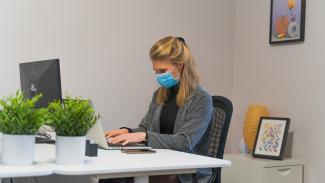