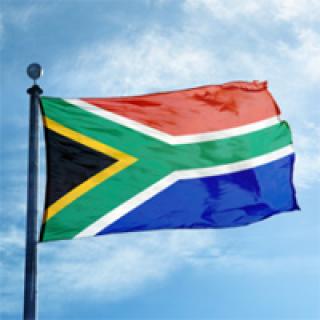 The evening’s Masterclass, which was hosted by REGENT BUSINESS SCHOOL*, a member of Honoris United Universities**, included an interactive session with the audience that comprised senior managers, leaders and captains of industry. The event was an important component of the institution’s Critical Conversations series.

Ballim’s presentation sparked a lively debate relating the discussion topic of the evening: The Future of South Africa’s Political Economy in the 6th Administration – Quo Vadis?

After providing a broad canvas of the exigencies of the global political economy, Mr Ballim drew a depressing metaphorical portrait of South Africa which showed how key institutions of the state, such the National Prosecuting Authority, the Treasury, SARS and other Law Enforcement Agencies were, in various ways and to varying degrees, undermined in recent years.

Mr Ballim said he was heartened that President Ramaphosa had undertaken to restore these institutions and he acknowledged that the various presidentially appointed enquiries would also be catalytic in, eventually, restoring trust in the government.

Mr Ballim illustrated to the audience that the most prosperous economies were underpinned by sound and credible public institutions. Indeed, where such institutions unravelled, socio-economic performance swiftly relapsed.

END_OF_DOCUMENT_TOKEN_TO_BE_REPLACED

Business School Netherlands is an official Dutch University of Applied Sciences active in the development of business professionals world-wide.