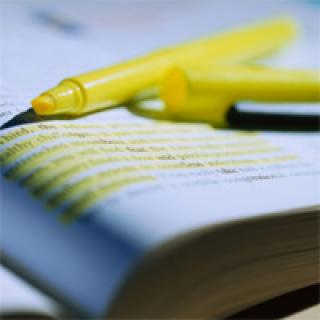 A team of 20 students, selected by the Department of Higher Education, are set to compete at the upcoming 44th World Skills International (WSI) biennial competition at Abu Dhabi in the United Arab Emirates.

This lifetime opportunity to represent South Africa on the global stage aims to motivate South Africa’s youth to pursue vocational education and promote interest in the occupational trades.

The competition also holds huge potential to influence the development and employability of South African youth, as well as raising the standard of vocational education and training, and artisanal skills in the country.

South Africa has selected 20 contestants from Technical and Vocational Education and Training (TVET) colleges, universities of technology and industry to compete at the upcoming WSI competition to be held in the next two months.

The department said the competitors are supported by 20 national coaching experts for each competition skill area to represent the country.

The students are the top competitors from South Africa’s higher education institutions, having proven their skills in tough provincial and national competitions modelled on the WSI competition.

The provincial rounds were followed by the national competition, which took place in February this year at the Inkosi Albert Luthuli International Convention Centre in Durban.

“South Africa has participated in WSI events since 1990 and is ambitiously aiming to increase the number of their gold medals tally at this year’s event,” the department said.

The four-day competition will take place at the Abu Dhabi National Exhibition Centre from 15 to 18 October 2017. – SAnews.gov.za