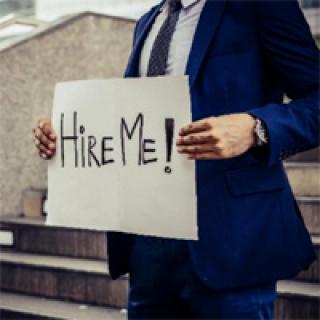 The unemployment epidemic has affected South Africans at every level but research shows the most vulnerable groups in society continue to bear the brunt.

According to the latest Statistics SA report for the first quarter of 2019 the number of unemployed people increased by 62 000 since the fourth quarter of 2018.

While an increase in unemployment in the first quarter of each year has been the pattern since 2013 this rise is still cause for concern.

But the real question is what, if anything can South Africans do to improve their chances of finding a job? Here's what the stats show:

According to Stats SA at least six of the nine provinces have experienced a rise in unemployment since Q4 of 2018.

The largest increase was recorded in Mpumalanga which was up by 2,2 percentage points followed closely by Limpopo, Free State and Eastern Cape.

Unemployment by Age and Gender

The percentage of young persons aged 15–34 years who were not in employment, education or training (NEET) increased by 1,0 percentage point from 39,6% to 40,7%.

The most revealing statistic however is the impact of education on labour market access.

According to research, of the 6,2 million unemployed persons in quarter one almost 56% had an education level below matric.

However even those with a matric certificate remained in the danger zone making up 34,5% of the unemployed population.

6,9% had other tertiary qualifications as their highest level of education and only 2,1% of unemployed persons were graduates.

These statistics point to the reality that a education is still one of the biggest denominators in obtaining employment and realizing personal career goals.

Do you want to break the cycle of unemployment in your community? Get a higher education and improve your chances of securing a job.