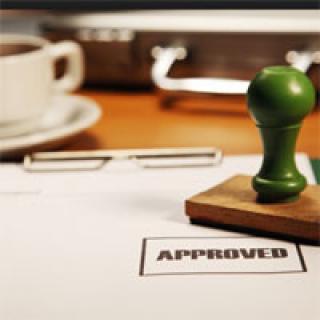 The digital Certificate reduces the lead time it takes to reach the qualification holder because it can be shared in real-time and can be verified in real-time as evidence to support applications for further studies, visas, employment, registration and/or professional licensing in South Africa.

“We are proud of this pilot project and the electronic SAQA Certificate of Evaluation,” said the SAQA CEO, Mr Joe Samuels. “Going digital in this way puts SAQA at the forefront of the 4th Industrial Revolution which embraces digitisation and its benefits,” he continued.